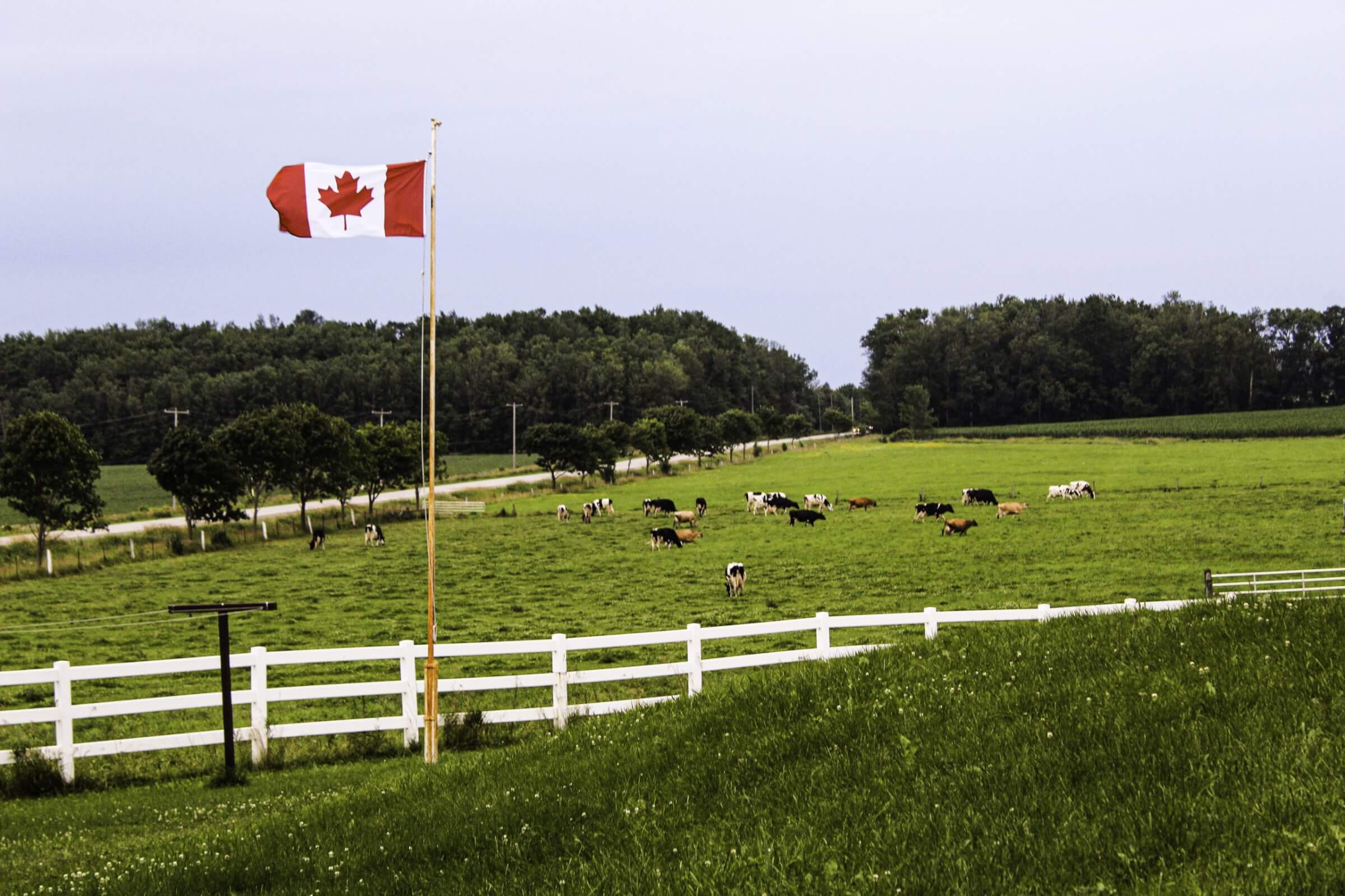 Canadian farms come in all types and sizes, from small orchards and vineyards to large grain farms and cattle ranches, varying in their ability to produce food. A small piece of very fertile land can profitably grow specialty vegetables for a niche market, for example, whereas a large 5,000-acre farm in a cooler climate with poorer soil is better suited for grazing animals.

Canada is a big country—and just as our geography and climate vary from coast to coast, so do our farms. The key to Canada’s farm and food success has always been diversity. Here’s a snapshot of farming across the country: