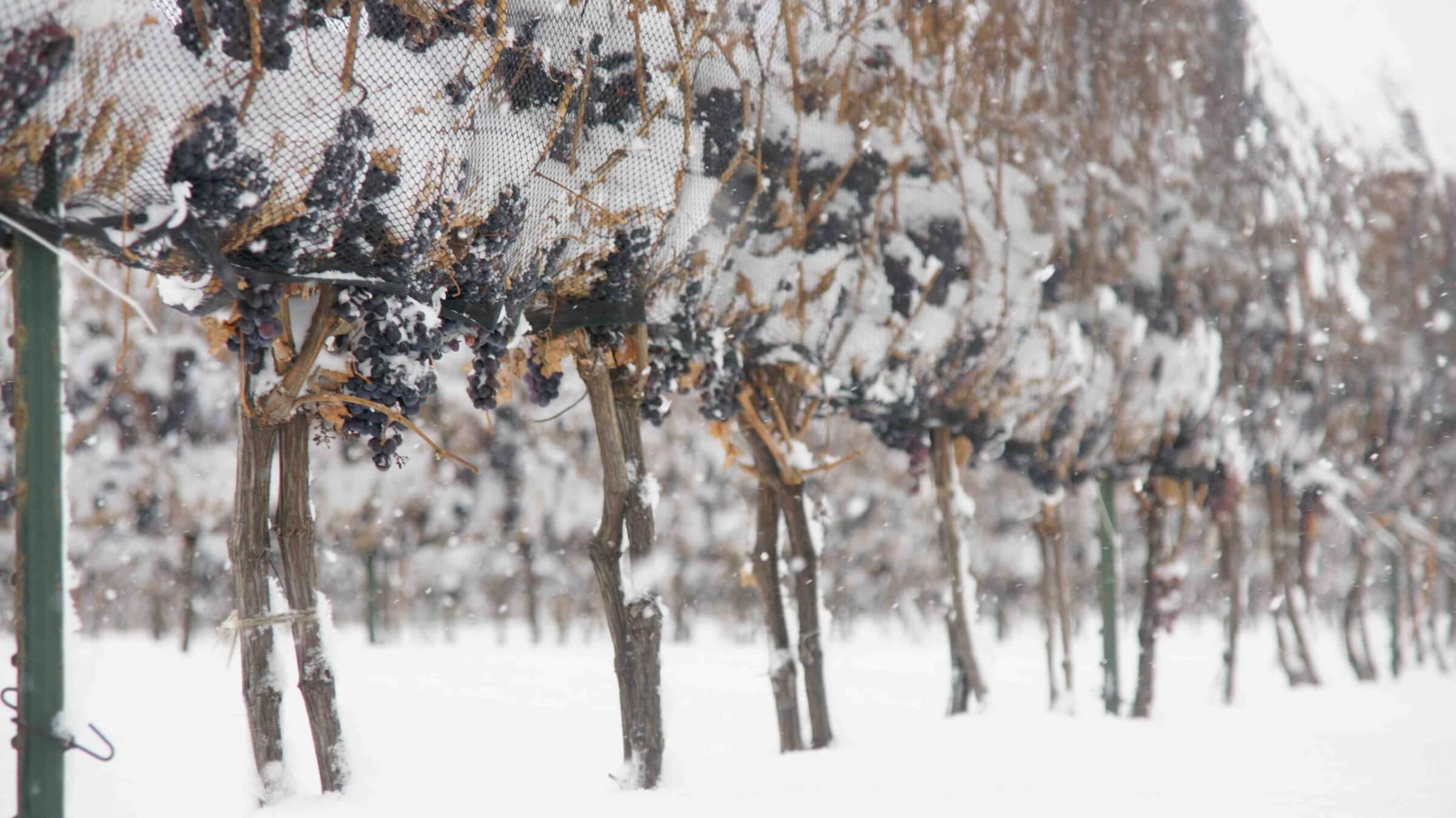 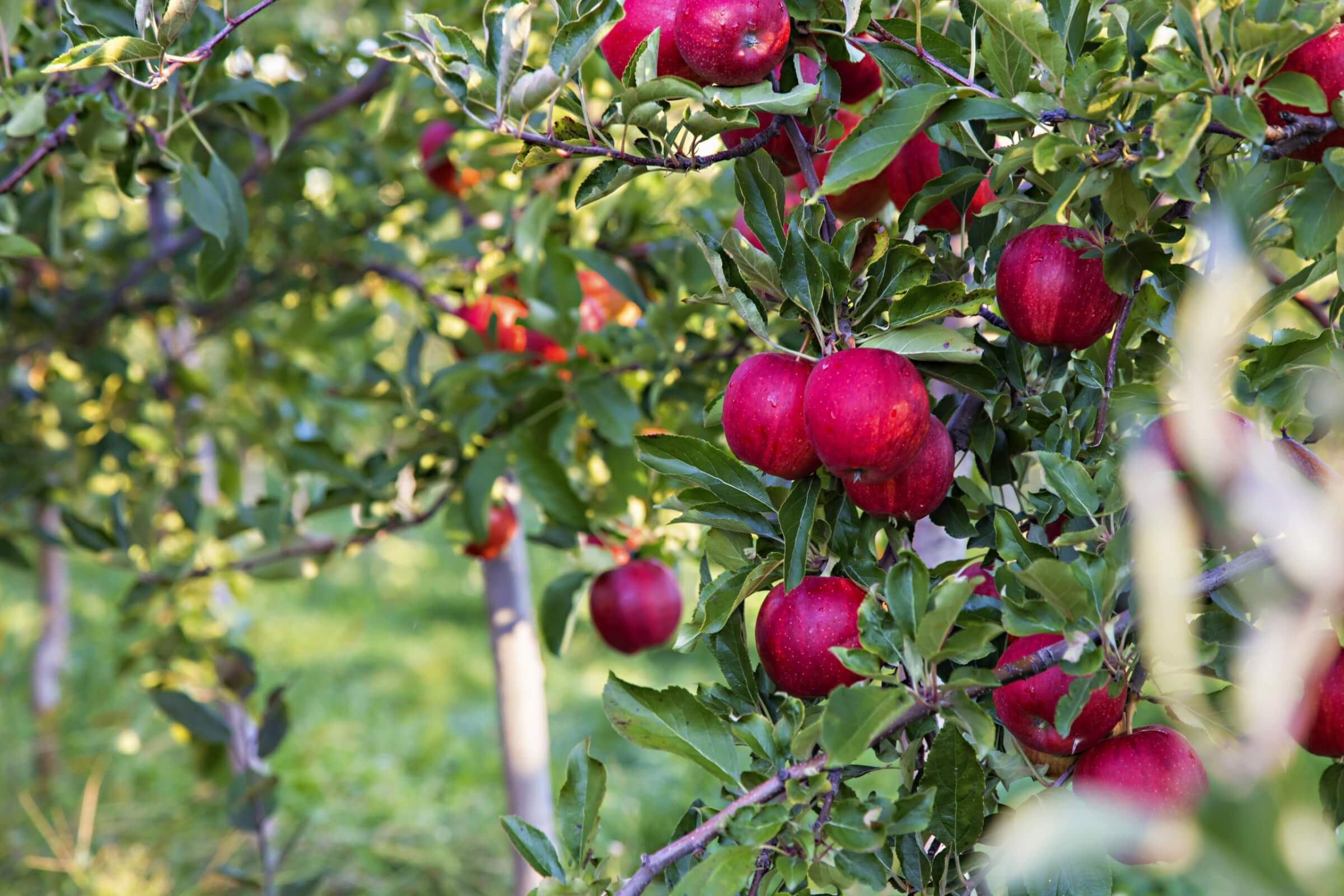 Some crops aren’t just consumed as food; they make excellent drinks too!

Canada’s main wine producing regions are in Ontario, British Columbia, Québec, and Nova Scotia, with over 600 wineries and growing.

Ice wine is a dessert wine made from grapes that have naturally frozen on the vine before being harvested? Canada is known around the world for having some of the best ice wine there is, as well as being the largest producer of the sweet drink.

Cider, a fermented beverage made from apple or pear juice, is quickly becoming popular with Canadians, and many of Canada’s new craft cideries use North American apple varieties like McIntosh, Ida Red, Northern Spy, Gala and Russet in their products.

Craft beer is also popular, and there are farmers who grow specialty grain and hop varieties to help craft brewers to create unique types of local beer. In 2019, there were more breweries in Canada than ever before—and most are small, local businesses.

A growing number of Canadian distilleries are now making specialty spirits, and even using milk to make vodka! And non-alcoholic craft beverages are emerging too, like kombucha breweries in Atlantic Canada. Kombucha is a fizzy drink made using sweetened tea, fermented with bacteria and yeast, and contains antioxidants and probiotics, with potential health benefits.