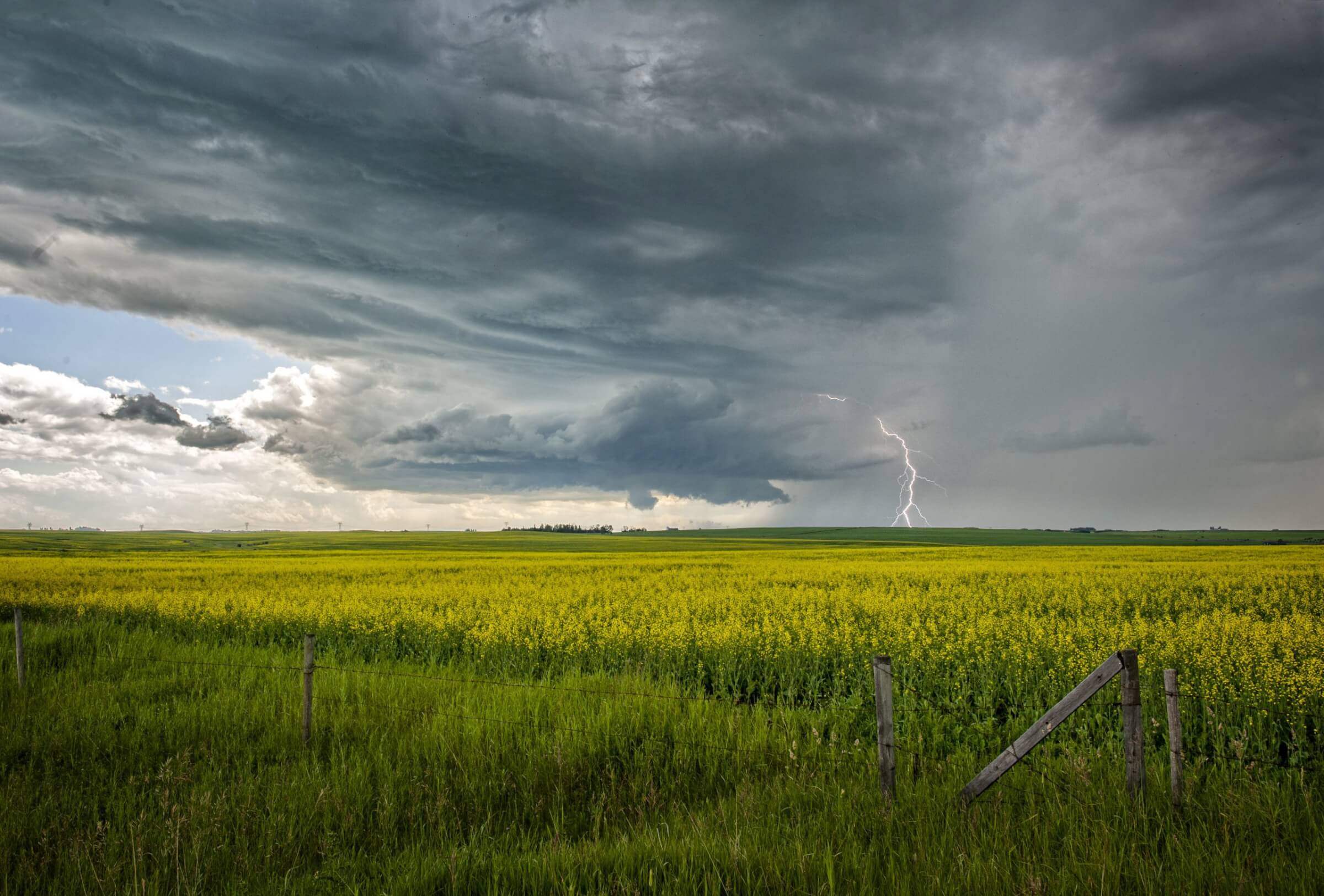 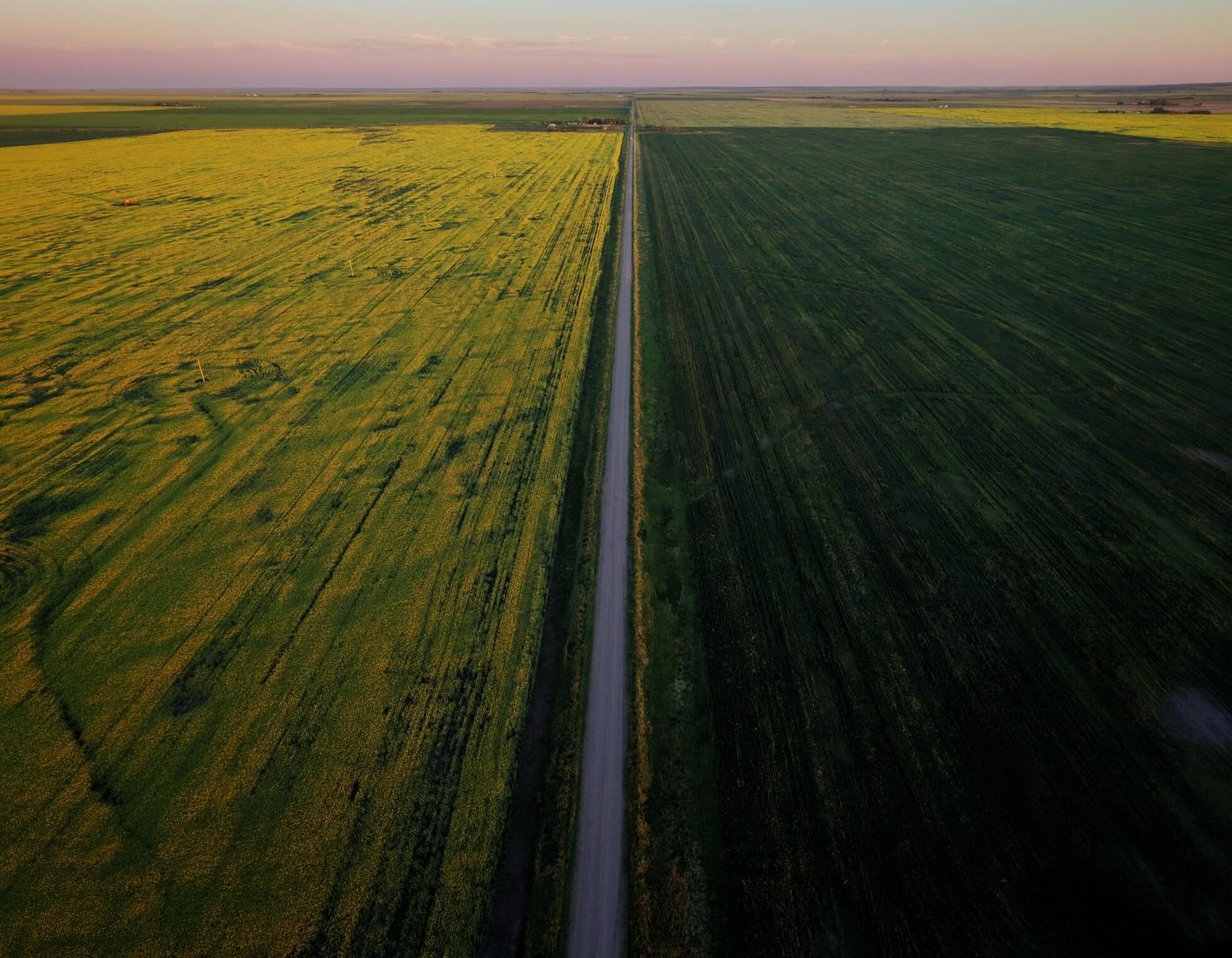 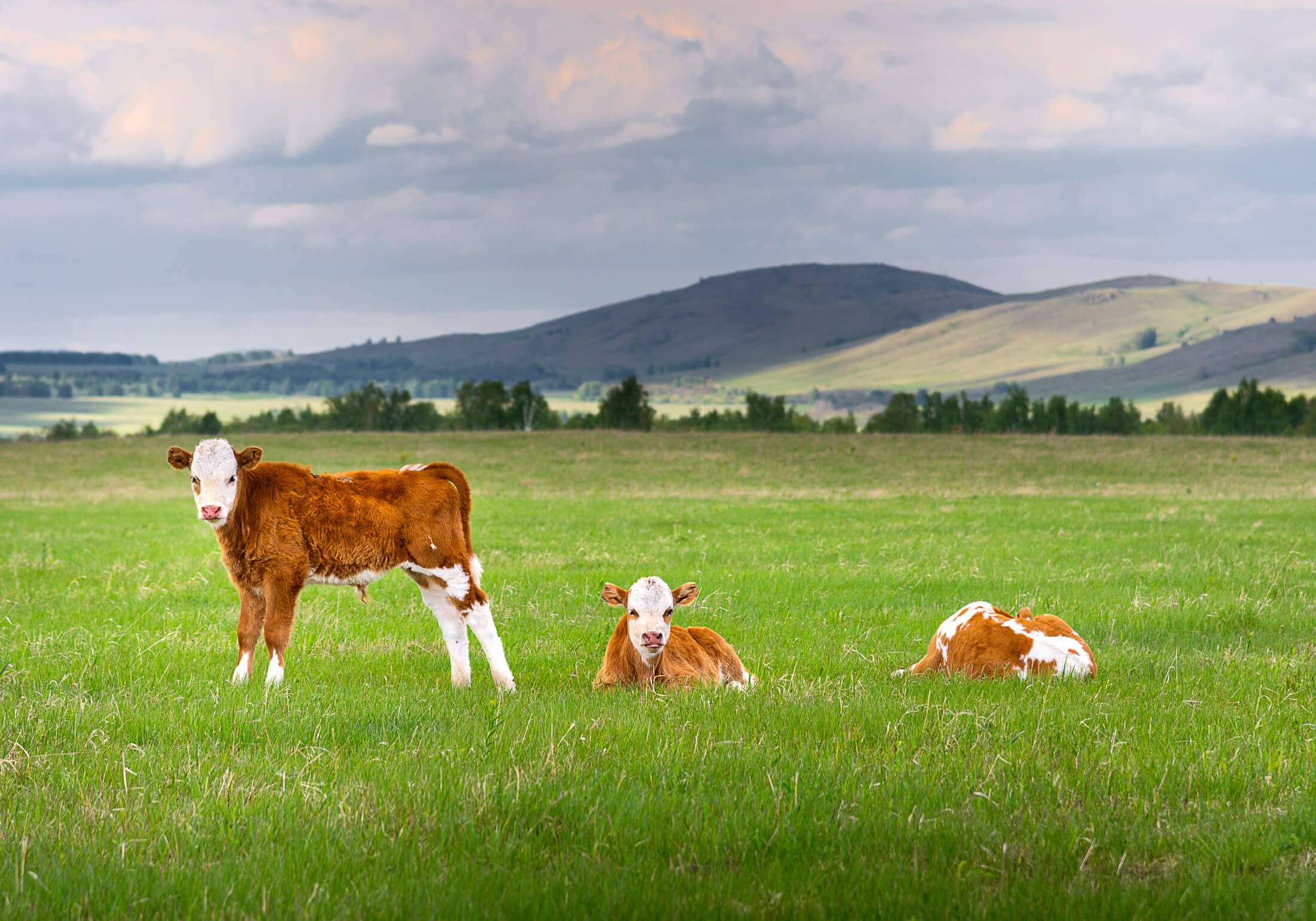 Greenhouse gases (GHGs), including carbon dioxide (CO2), methane (CH4) and nitrous oxide (N2O), absorb radiation from the sun and trap heat in the atmosphere, effectively acting like a greenhouse or a layer of insulation for Earth. GHGs are part of the earth’s natural processes, but human activities over the last several centuries have increased GHG levels far past where they should be. This change has very negative consequences for our climate, including increasing global temperatures, and more frequent episodes of severe weather.

CO2 is produced by farm equipment. It’s also released when soil is disturbed, or when plants decay. N2O emissions are primarily a result of fertilizer use, including manure. Methane is a natural by-product of digestion in the stomachs of ruminants, as well as from manure from farm animals.

GHG emissions from Canadian agriculture have stayed about the same for the last 20 years, even though food production has increased dramatically. That status is mostly because farms have become more efficient—they’re able to grow and raise more food while using less land, water, and fuel. This change also reflects the increased carbon sequestration in crop land. Canadian farmland, particularly in the Prairies, captures more carbon than it releases. That makes it a carbon sink.

The environmental impact of raising livestock can vary a lot. Feed quality, genetics, and the part of the world in which the animal is being raised, are just three factors. Modern advances in genetics, nutrition, and other areas of science have led to more environmentally-efficient animals, and farmers and scientists continue to work towards reducing the amount of methane produced by livestock.

Consider this: Today, every kilogram of Canadian beef is produced using 17 per cent less water, 24 per cent less land, and generates 15 per cent less greenhouse gases, than the same amount of beef produced 30 years ago.

Quick fact: Canada’s total GHG emissions are about 1.6 per cent of global emissions; of that amount, 8.4 per cent can be attributed to agriculture—and only about four per cent comes from livestock.