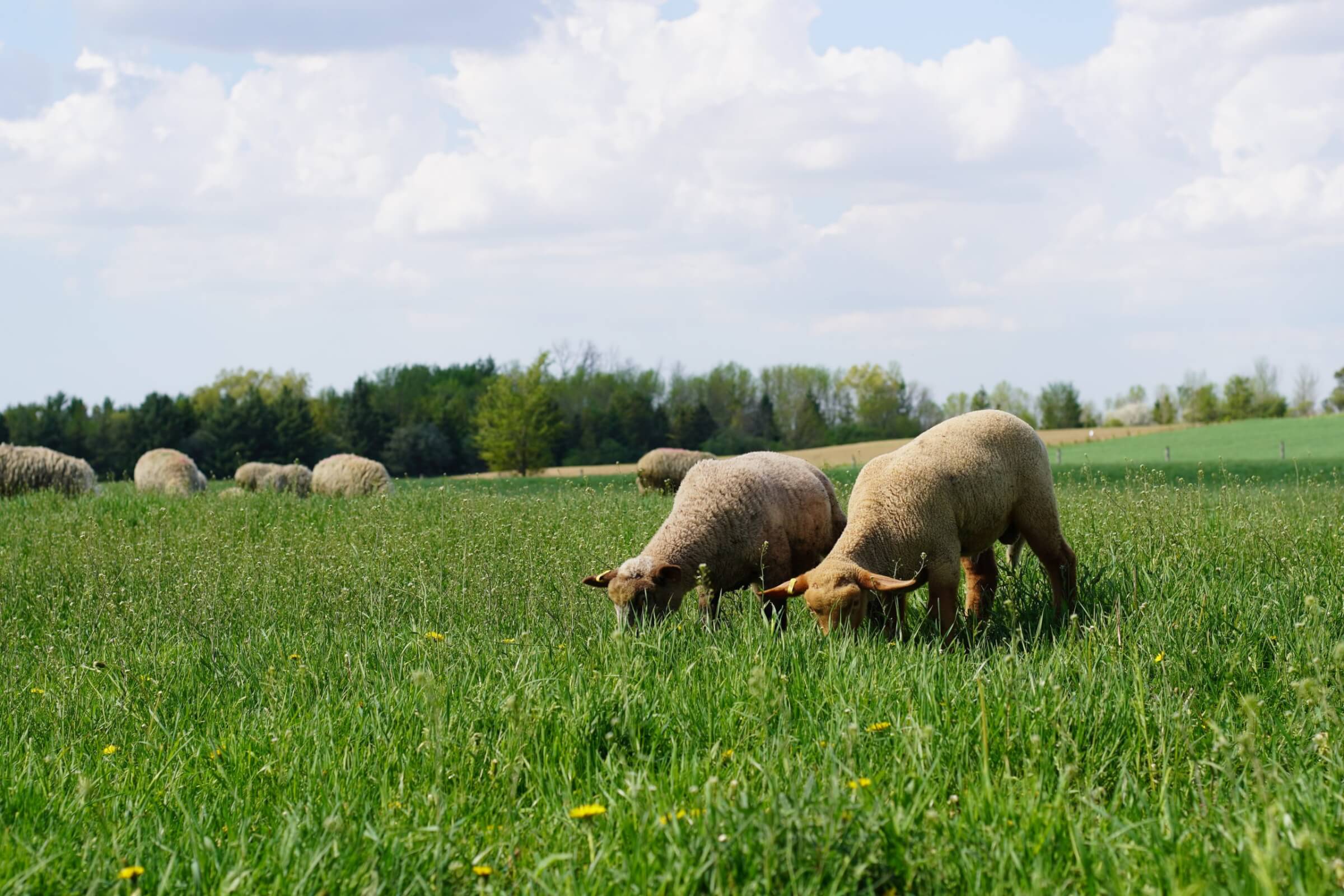 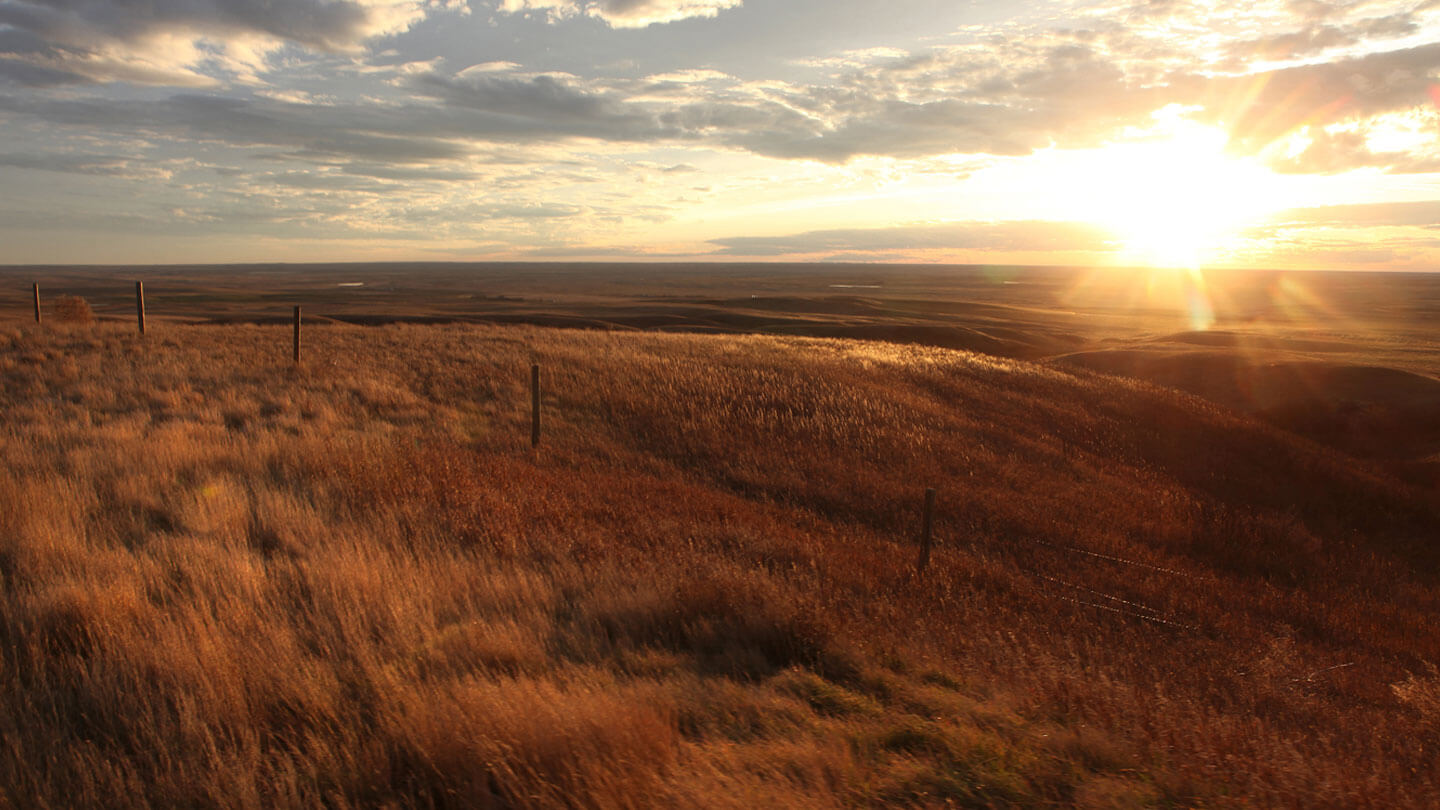 Sustainably managed livestock populations are also very much part of the solution to the climate change challenge, and play a significant role in our ecosystems.

Less than eight per cent of Canada’s land is used for agriculture. The rest has been developed as an urban landscape, is forest or shrubland, or is very difficult to impossible to grow crops on (think Arctic regions). But livestock can flourish on terrain that’s too rocky, hilly, wet, or dry. That gives farmers the opportunity to produce food in places where crops can’t grow.

Temperate grasslands, like those found in the southern parts of the Prairie provinces, are among some of the most endangered ecosystems in the world. They support biodiversity by providing widely ranging wildlife habitats, hold water during floods, and provide drinking water for people and wildlife. And because the land is not worked, the carbon captured by plants and put into the soil stays there as long as the land remains intact.

Unfortunately, less than 20 per cent of Canadian grasslands remain intact—most have been built over, or used for growing food. Once these grasslands are lost, it is nearly impossible to replicate them.

How cattle are saving our native grasslands

Many of the native grasslands that still exist in Canada are actively grazed pastures, where cattle mimic the natural ecosystem processes required for the prairie to remain prairie. Grazing prevents over-growth of dominant plant species giving other important species a better chance to flourish. It also minimizes fire risk by reducing dry grasses and brush. The manure that livestock leave behind is also a valuable organic fertilizer that helps build organic matter and enrich the soil.

The Species at Risk Partnerships on Agricultural Lands (SARPAL) is an Environment and Climate Change Canada initiative, working with farmers to support the recovery of species at risk on agricultural land. In Manitoba, for example, the initiative has led to partnerships between beef farmers and conservation groups, in order to recover habitats for specific species at risk, including bird species like the ferruginous hawk, loggerhead shrike, and burrowing owl.

Other livestock are also raised on these habitats. Wildlife such as deer, ducks and pollinators utilize healthy grasslands for their life cycle too. 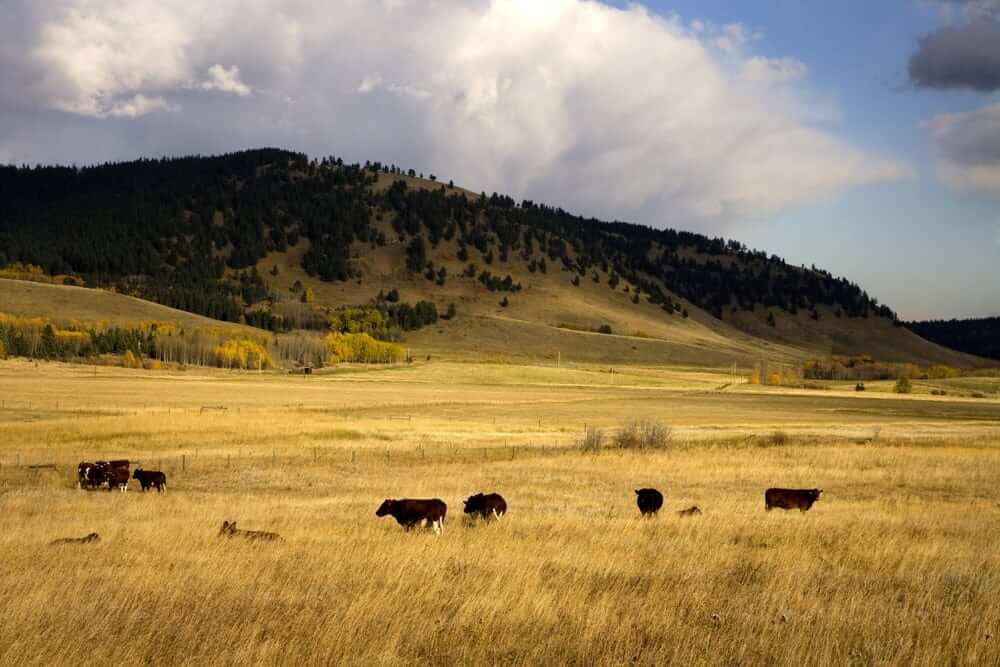 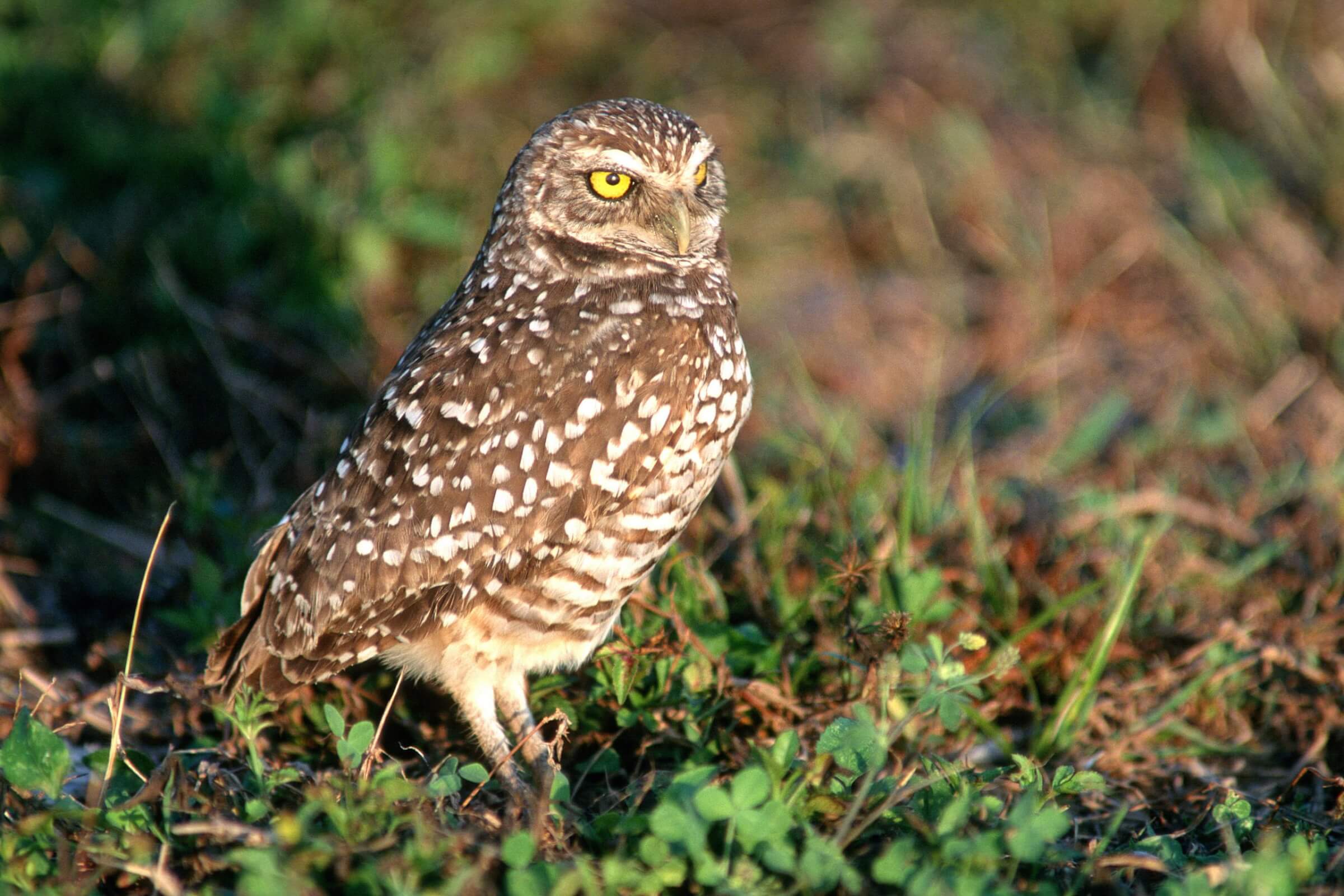