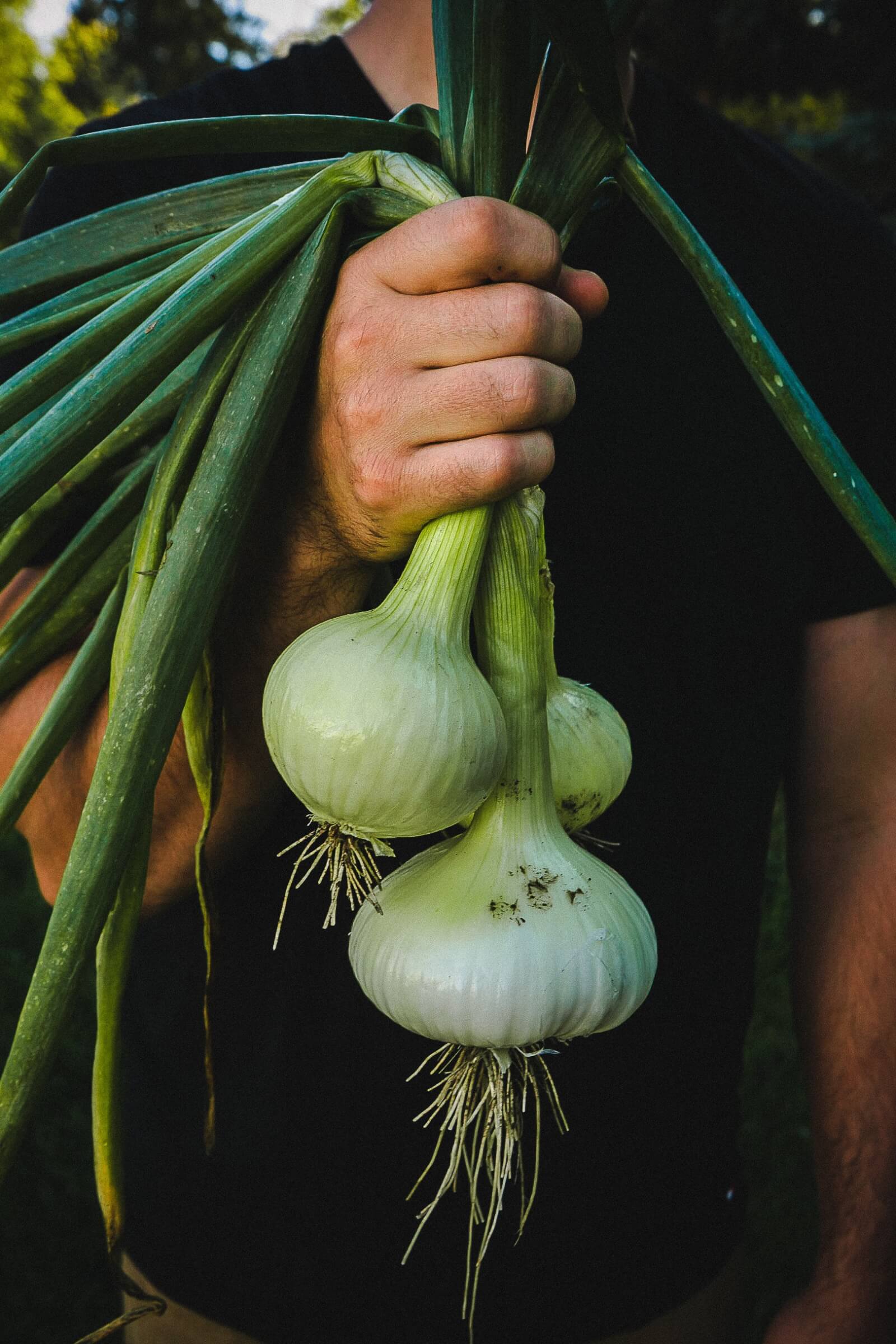 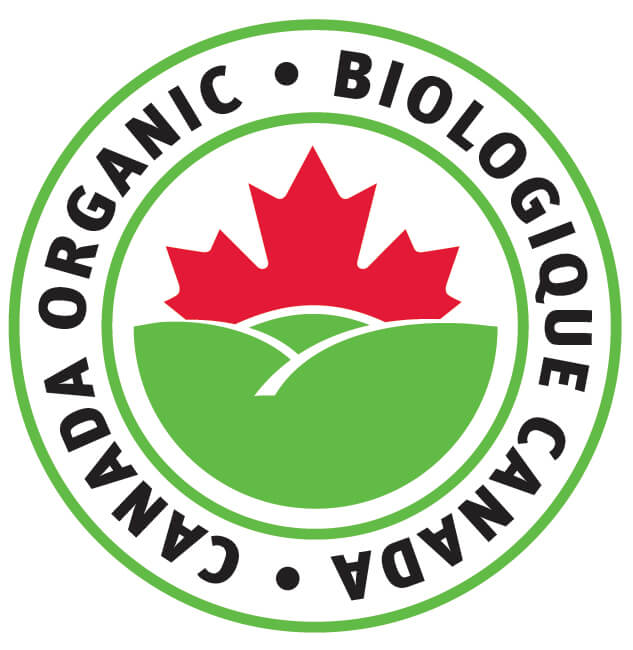 Why is organic food more expensive?

Organic farming methods tend to be more labour-intensive, and organic food products are grown, processed, and packaged at smaller volumes. Organic livestock production in particular has higher costs than conventional —organic feed isn’t as readily available, so it costs more; housing is more expensive because the stock density is lower in a barn, and they need access to the outdoors; and there aren’t as many organic dairies and abattoirs.

Why do people buy organic?

Many consumers associate organic food with a healthy lifestyle—and some studies have shown higher levels of beneficial omega-3 fatty acids in organic meat and milk, and more antioxidants in organic plant-based foods. All agricultural food products—meat, eggs, dairy, fruits, vegetables, and others—are rich in nutrients, though, and are part of Canada’s Food Guide.

Whether organic or conventional (non-organic), all food in Canada must meet the same food safety standards. Canada has some of the strictest food safety regulations in the world, so regardless of how the food you choose has been grown, you can be confident that it is a good choice.

All Canadian products using the Canada Organic logo have been certified by an independent auditor, who verifies that the farm meets the Canadian Organic Standard. These are the rules which organic farmers must follow, and they are regulated by the Canadian Food Inspection Agency. Organic farms are inspected annually to make sure that they’re still meeting the standard.

For imported products to be sold and labelled as organic, they must meet “equivalency arrangements” by which the regulations and certification process of another country are deemed consistent with Canada’s.