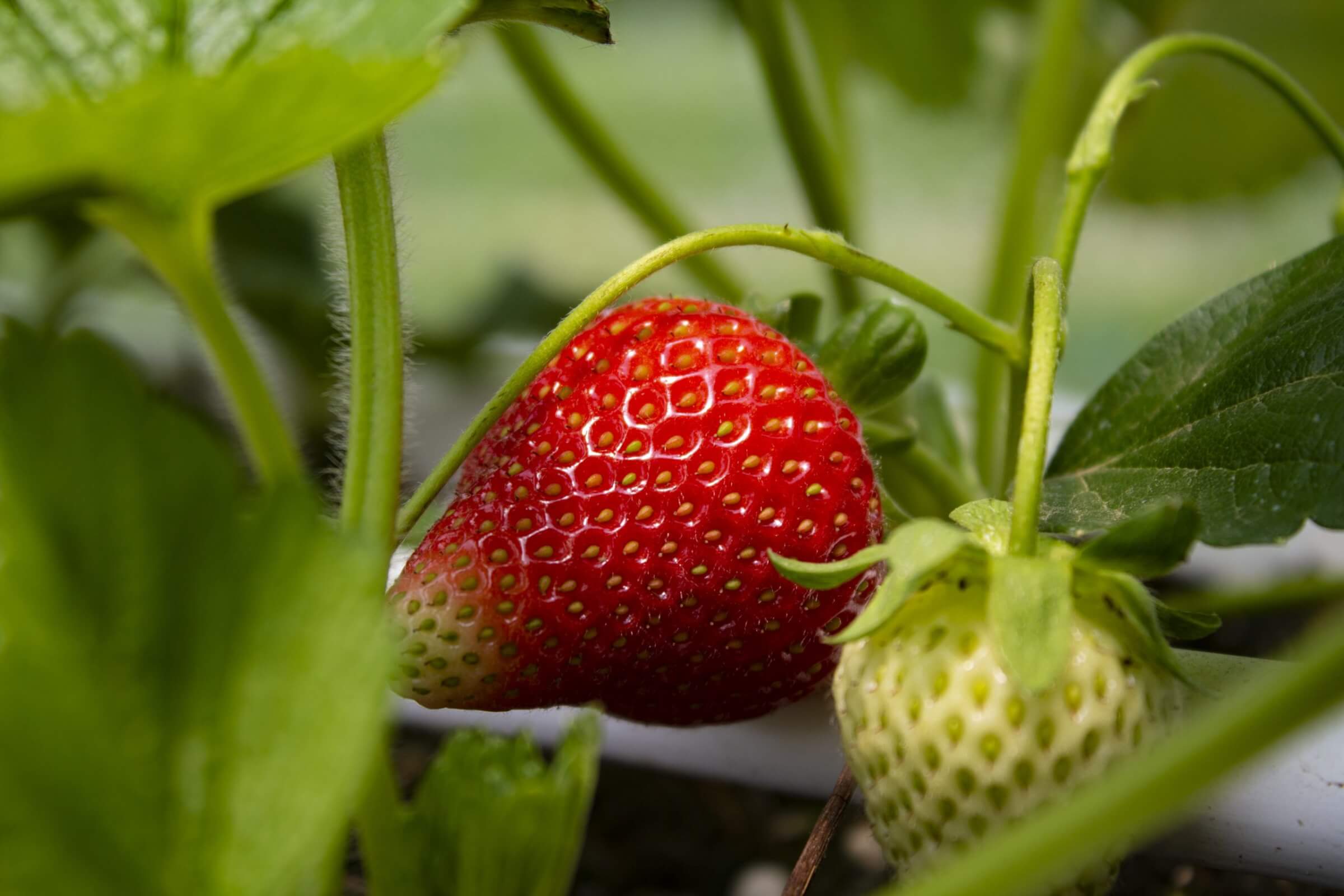 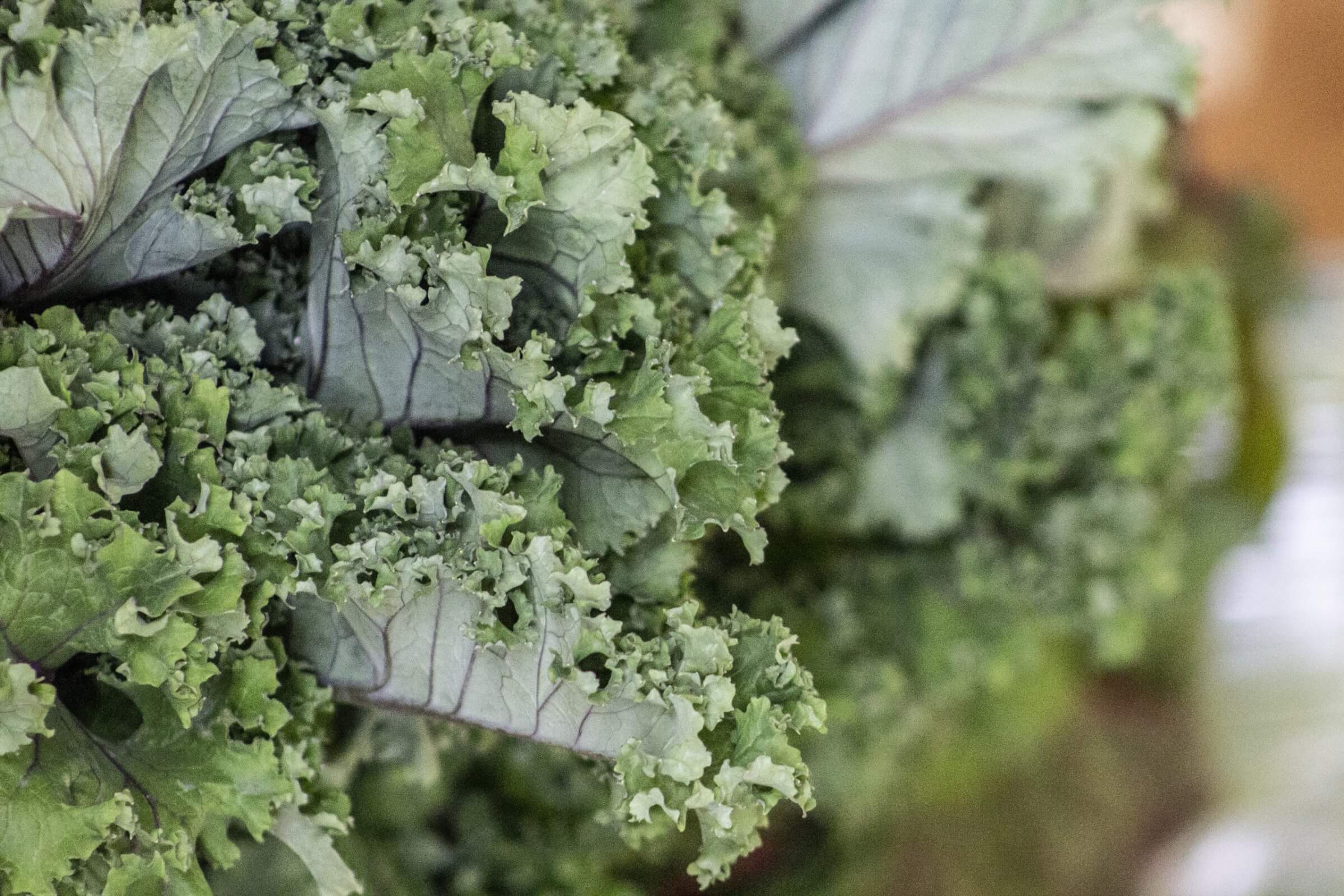 Every year, an environmental group in the United States releases a “dirty dozen” list of fruits and vegetables it says should be avoided due to high pesticide residue levels. It’s a clever tactic to garner attention, but scientists at the University of California, Davis (UC Davis), and elsewhere, have found the report to be misrepresentative of facts, and deceptive.

Scientific analysis has found that if residues are present, they’re almost always at extremely low levels that don’t cause harm. For example, a child would have to eat 7,240 servings of carrots per day before pesticide residues would be a concern. It’s all about dosage—consider that you likely won’t feel the impact of half a Tylenol tablet on your headache, but taking a whole bottle could be lethal.

There’s no such thing as “zero” when you’re looking for residues or controlling risks, but Health Canada sets the acceptable amount of pesticide allowed to remain on food—called Maximum Residue Limits (MRL)—far below the amount that could pose a health concern, just to be sure people and food are safe.

Today’s lab equipment and testing methods are so precise, that they can find amounts so tiny that they won’t cause harm, but are still detectable. That’s the case with recent findings of glyphosate residues in breakfast cereals like Cheerios. The amounts found are so minute that a person could eat 2.3 kilograms of Cheerios every day, and still be completely safe from any glyphosate-related harm.

For perspective: we can now detect residues in parts per billion—and one part per billion is like one foot on a trip to the moon, or one second in 32 years!

The Canadian Food Inspection Agency surveys fruits and vegetables in Canada for pesticide residues each year. The test results consistently confirm that the overwhelming majority of foods on the market meets Canadian standards for food safety.

The bottom line:
You don’t have to worry about Canadian fruits and vegetables: they’re safe, although we still encourage you to wash your produce before eating.