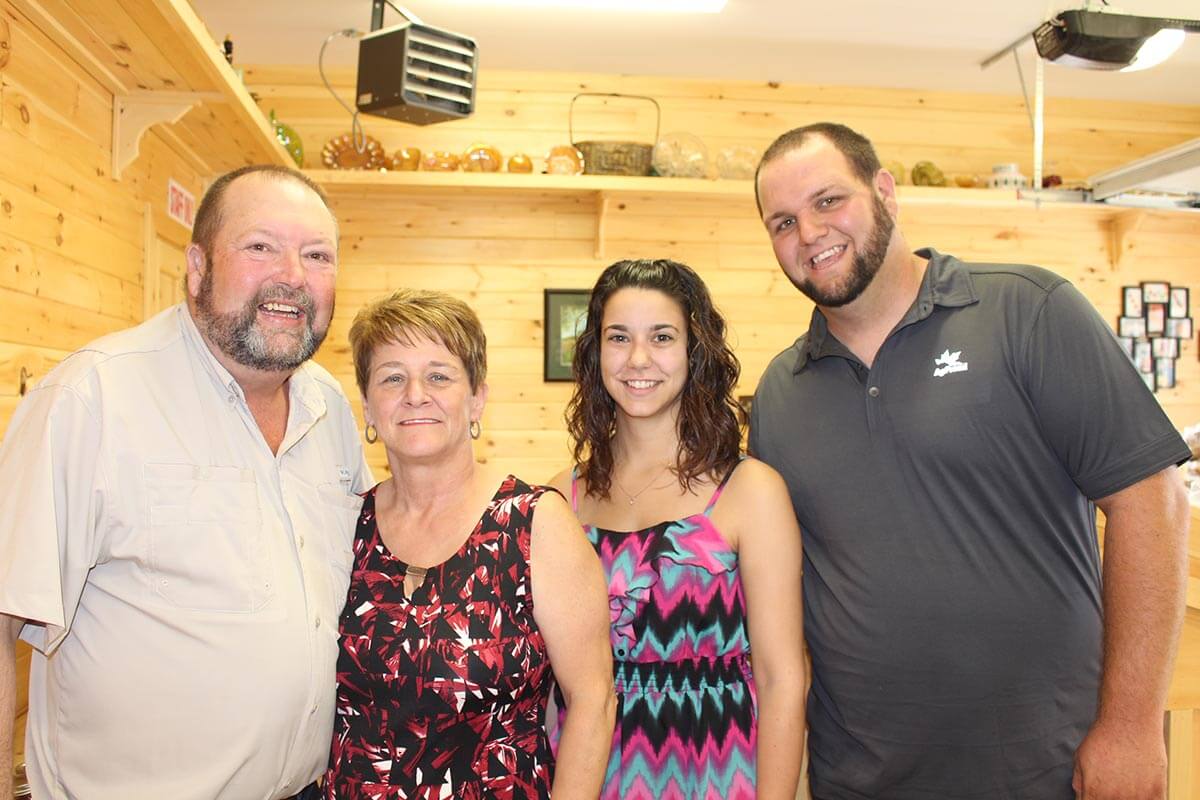 One of the biggest challenges of farming in Newfoundland is unpredictable weather, as fruit and vegetable farmer Chris Oram and his family can attest to. Spring can be late in coming and winter early in arriving which makes for a short growing season compared to other provinces. As such, “cole” crops (or cool season plants) like cabbage, rutabaga, carrots and potatoes are popular crops grown on the island. The family also grows “A to Z” – apples to zucchini and everything in between which they sell at their family’s market and others in the area. Rutabaga is an island speciality. “Everyone says we have the sweetest rutabaga in the world because of our cold climate,” Chris noted.

After high school, he wasn’t planning on farming with his parents Dick and Arlene. He attended university, playing on the varsity basketball team. But the longer he was away, the more he missed the family business. His wife Kayla also now works with them and they look forward to welcoming a third generation in the months ahead.