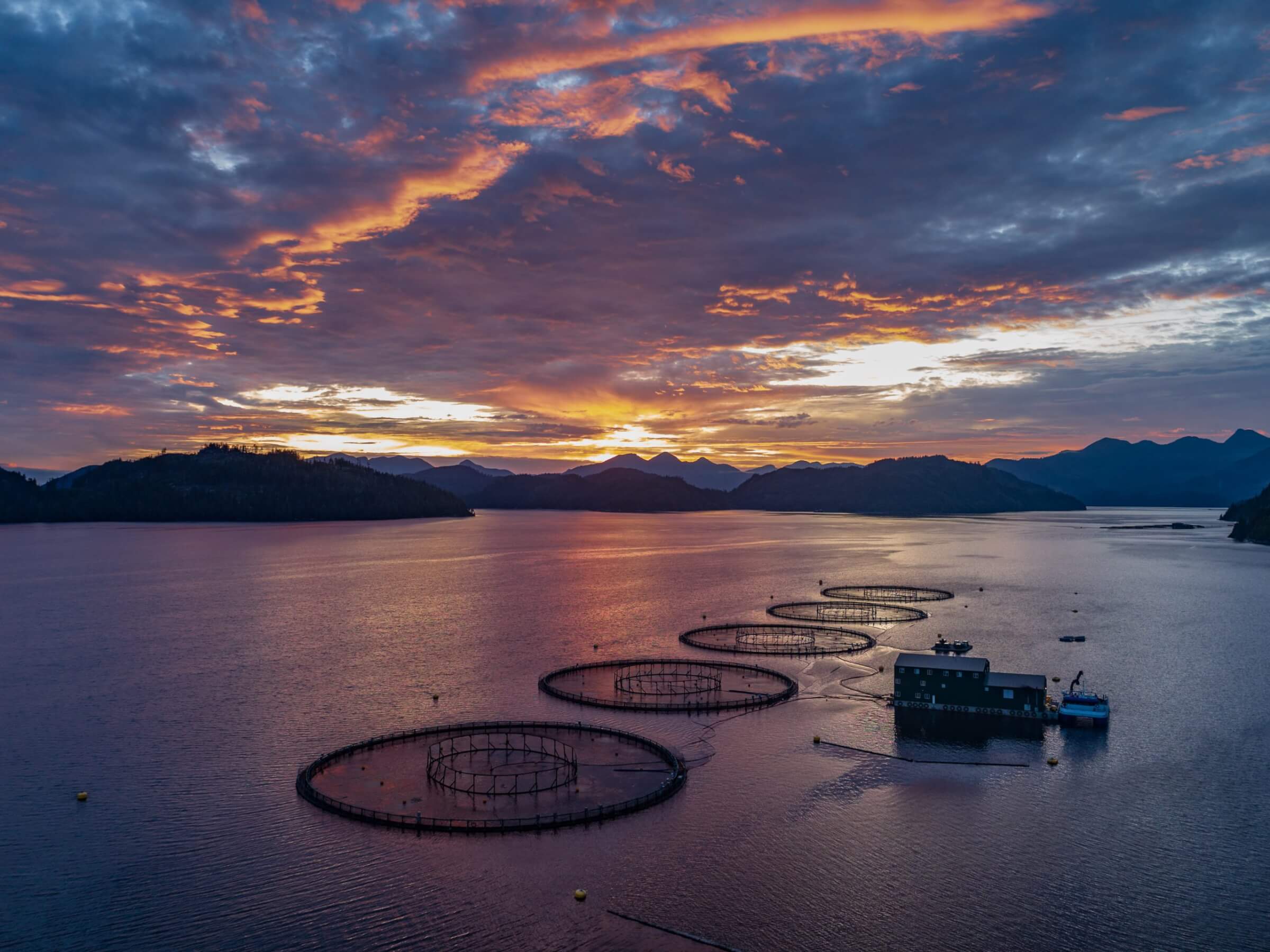 Canadian fish farmers raise more than a dozen types of fish and shellfish. The main three species of finfish raised are salmon, rainbow trout, and arctic char; mussels and oysters are the most common types of shellfish farmed in Canada.

B.C.’s salmon industry supports approximately 7,000 jobs, and contributes about $1.5 billion to the province’s economy every year. Three-quarters of the salmon harvested in B.C. every year are raised on farms. Environmental and social sustainability are a priority, and the majority of B.C. salmon farms are certified, or are working towards certification, in independent, globally-recognized standards for salmon production.

Some vertical farms that grow plants indoors are also raising fish – and using the waste from the fish as fertilizer for the plants. It’s an approach to sustainable, circular farming called aquaponics.