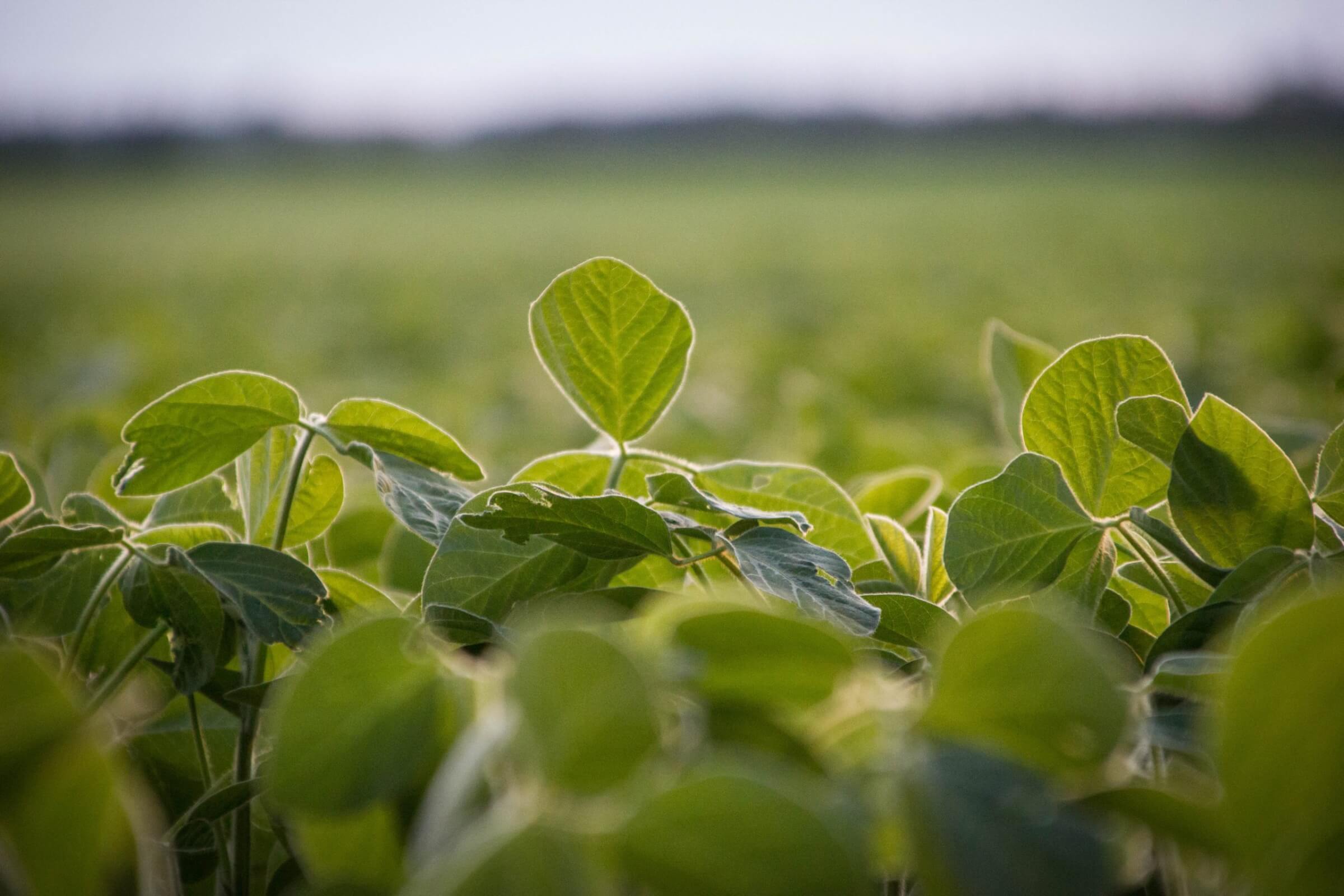 There are only 11 GMO crops available today: 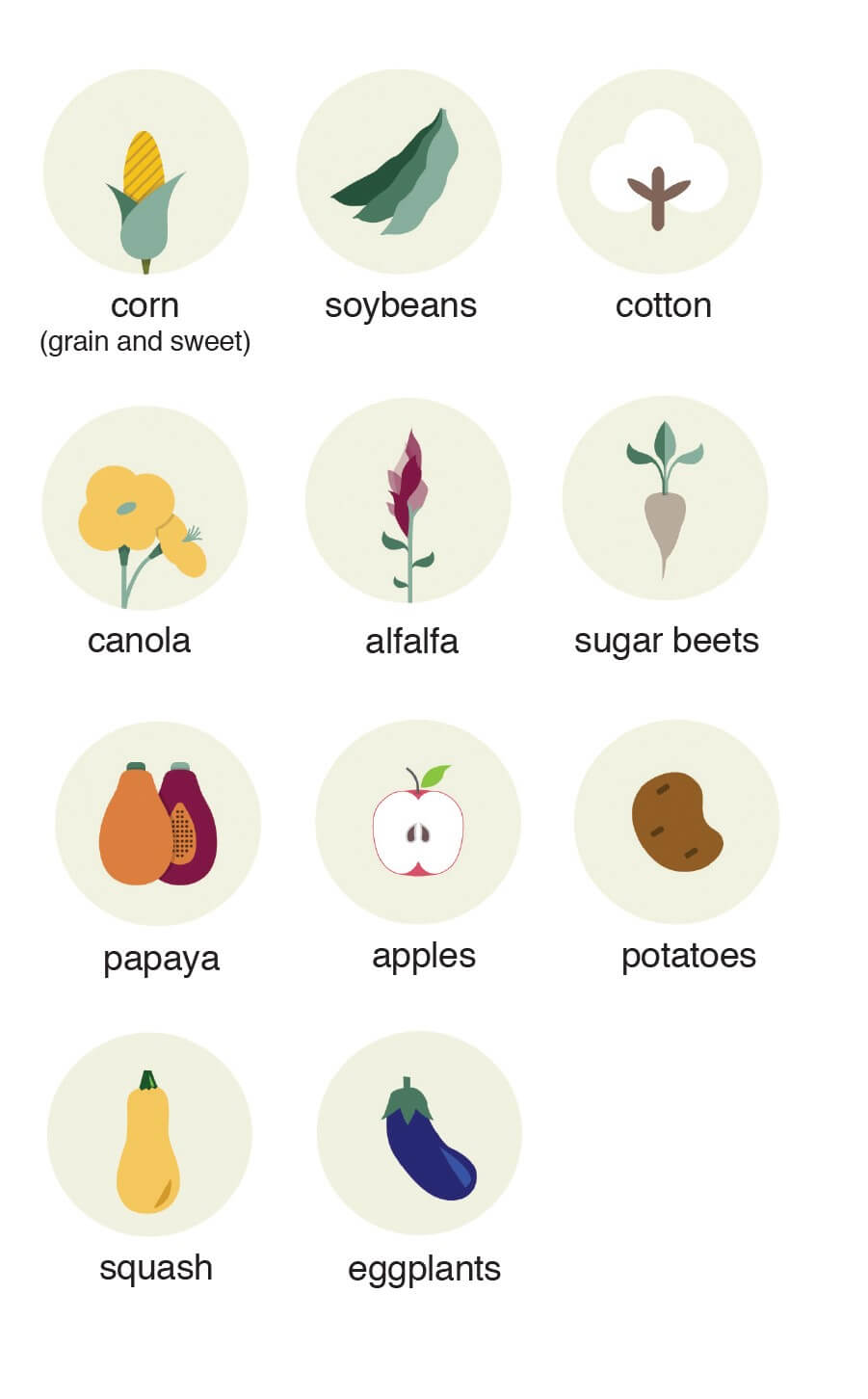 Genome editing, by comparison, typically involves targeting and changing specific genes that are already there. To edit genes, scientists use a sort of molecular pair of scissors to cut DNA in a desired spot, and then make use of the plant’s own natural repair mechanism. CRISPR-Cas9, the most well-known gene-editing technology, is an example of this method. It could potentially be used to make milk, eggs, or peanuts safe for everyone to eat, saving people from allergies that could be life-threatening.

These new technologies build on conventional plant breeding, and will allow for more efficient development of crops with much-needed traits to make them more resistant to drought or other weather extremes, render them tastier, or even make them contain higher levels of healthy compounds.

More than 10,000 years ago, the earliest plant breeders were knowingly and unknowingly selecting plants for propagation that had desirable traits, including a shorter growing season, higher yields, and larger seeds or fruits.

GMO stands for genetically modified organism. It’s a term that technically could be applied to almost all plant-based food we eat today, as they’ve all been modified over time, but when people talk about GMOs, they’re most often referring to genetic engineering.

Genetic engineering is a form of biotechnology in which laboratory methods bring together genetic material from multiple sources—a form of genetic recombination. What distinguishes genetic engineering from conventional breeding is the use of recombinant DNA technology.

Here is an example: a gene from another species is added to a crop’s DNA to make it more functional, such as corn that produces a toxin that is lethal to certain crop-killing bugs—meaning that farmers can reduce their insecticide use.

One form of genetic modification can result in “silencing” or turning off specific genes already inside a plant, which can be accomplished through a technique called RNA interference (RNAi). For example, the genes that cause bruising in the Innate® potato, and browning in the Arctic® Apple, have been turned off, which ultimately means that less food is wasted.

Quick fact: apples are one of the most wasted food products on the planet—about 40 per cent are thrown out, much of it because they turn brown once they’re cut, bitten or bruised. Arctic® Apples (a Canadian creation) won’t do that because, with the help of genetic engineering, the enzyme that causes the browning has been turned off. 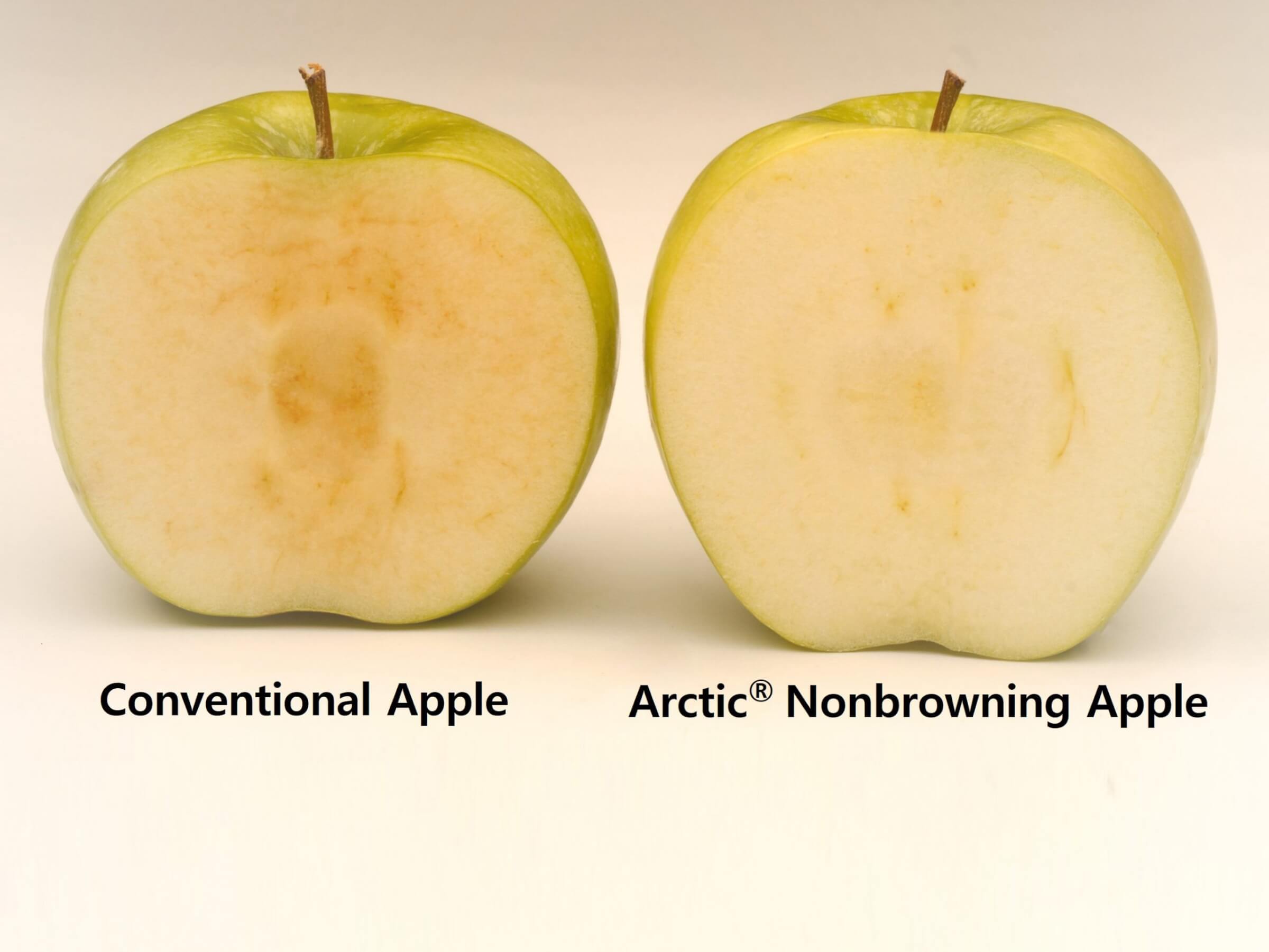 The bottom line on GMOs and your health:

GMOs do not cause cancer or any other health problems. In the more than 20 years that GMO crops have been grown in Canada, not a single case of illness has been attributed to them. Over 900 research studies from around the world have explored this topic, and these studies were analyzed by 15 scientific societies in 2016—with no evidence of risk to human health or the environment discovered.

Using science to save foods we love

In the 1840s, a fungus known as blight repeatedly devastated potato crops in Ireland, causing widespread hunger and starvation. Today, farmers can use fungicides—fungus-specific pesticides—to protect potatoes and other crops from being wiped out.

In Bangladesh, genetic modification has saved up to 80 per cent of the eggplant or Brinjal crop from insect devastation, reducing pesticide use and lifting farmers out of poverty. Hawaiian papaya was saved from ringspot virus with a genetically modified (GM) variety resistant to the disease, and a GM banana is currently in the works that could protect the staple crop from a deadly fungus that is threatening the lives and livelihoods of thousands of farmers in Africa, Asia, and now South America.