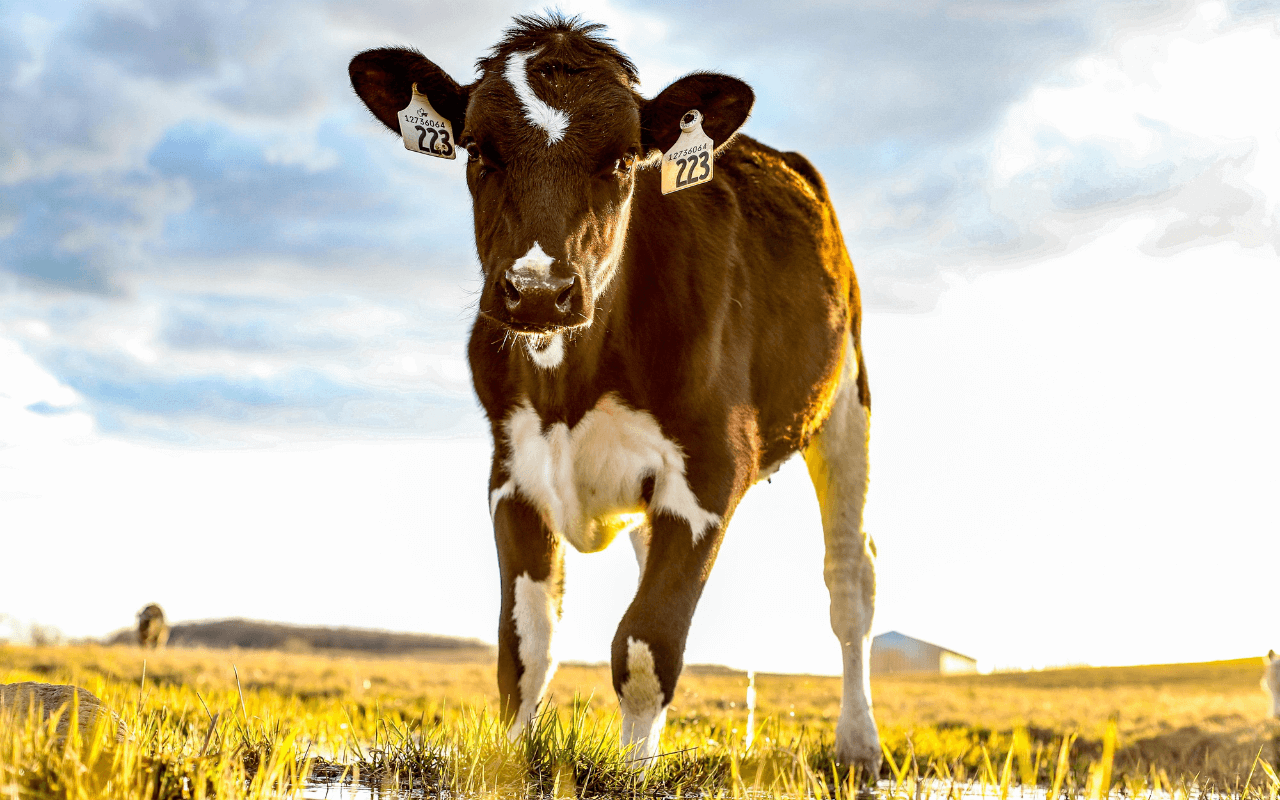 Farmers have been selectively breeding animals for years in attempts to build herds or flocks of animals that are healthier and more productive. This process involves selecting parents that have desirable traits, which offspring tend to inherit. Over time, more animals in the herd will be born with the desired trait(s).

Traits are passed from parents to offspring via one or more genes, which are segments of DNA. Animal geneticists have developed techniques, such as genomic selection, that identify and isolate genes to convey desirable traits such as milk production or disease resistance. These techniques provide animal breeders with the ability to identify and select animals with desirable genes more efficiently.

Some farmers breed their animals naturally, while others may choose a process called artificial insemination (AI). In this case, semen from the male animal is collected and delivered to the female’s reproductive tract, to create offspring. AI makes it possible to introduce the best traits available into a herd, even though males with those traits might not live nearby. AI also limits the transmission of disease, and increases safety for the animals and farmers. Farmers can more accurately predict the date that an animal will give birth, so they can provide better care for both the mother and offspring at that time.